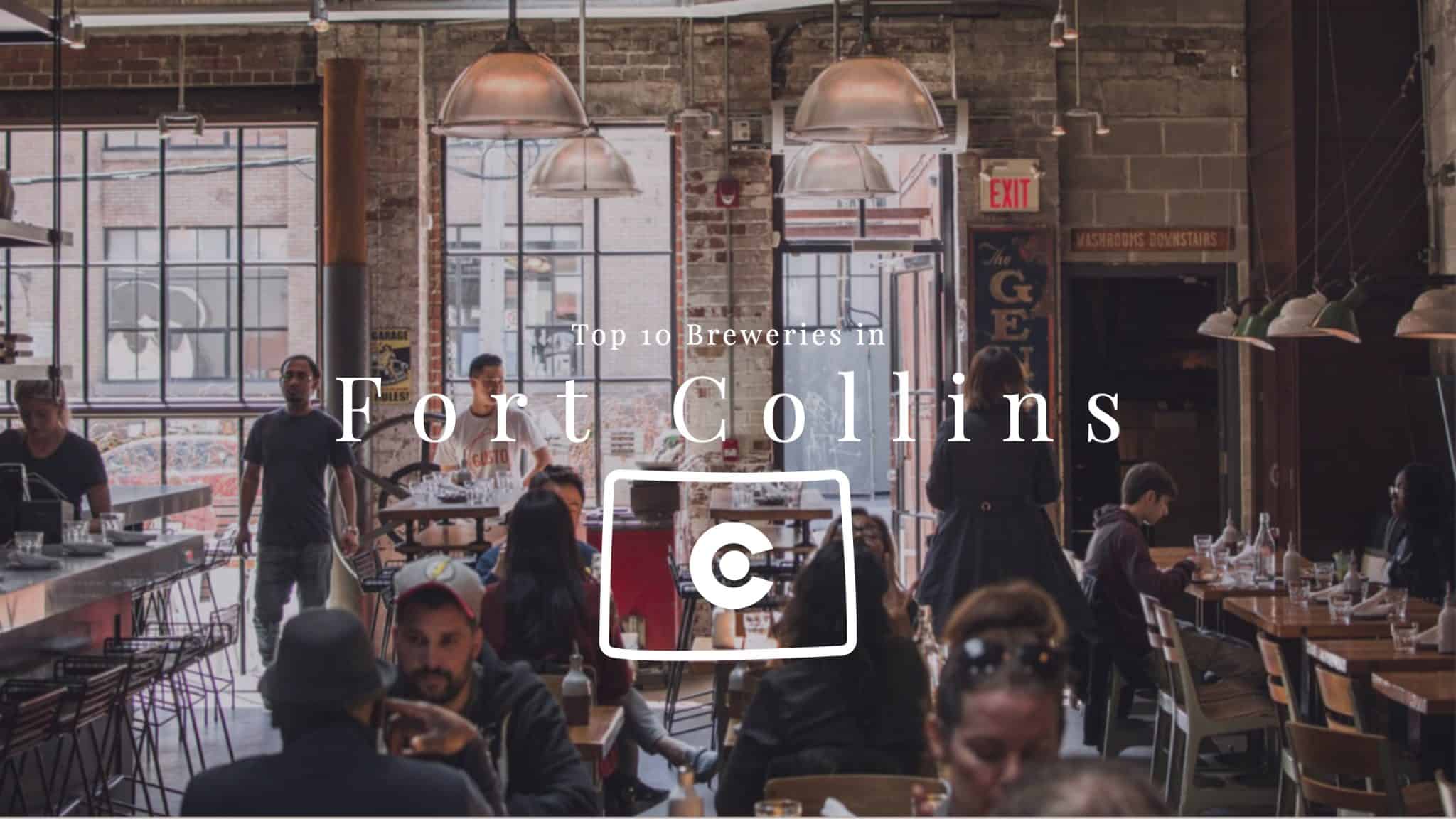 Top 10 Breweries in Fort Collins near Townhomes on Vine

Every town has its story to tell. And for Fort Collins, the narrative of the last 30 years has largely revolved around craft beer.

Once home to just two small breweries – New Belgium and Odell – the mid-size college town is now home to over 25 breweries and responsible for over 70% of Colorado’s craft beer. In fact, on a breweries per capita list, Fort Collins is no.4 in the country.

While Fort Collins has a lot more to offer than just beer like green space with miles of trails, an eclectic downtown, a thriving university, just to name a few, the breweries are undoubtedly among the greatest attractions for residents and visitors.

Here are 10 of the best breweries that the town has to offer. Cheers! 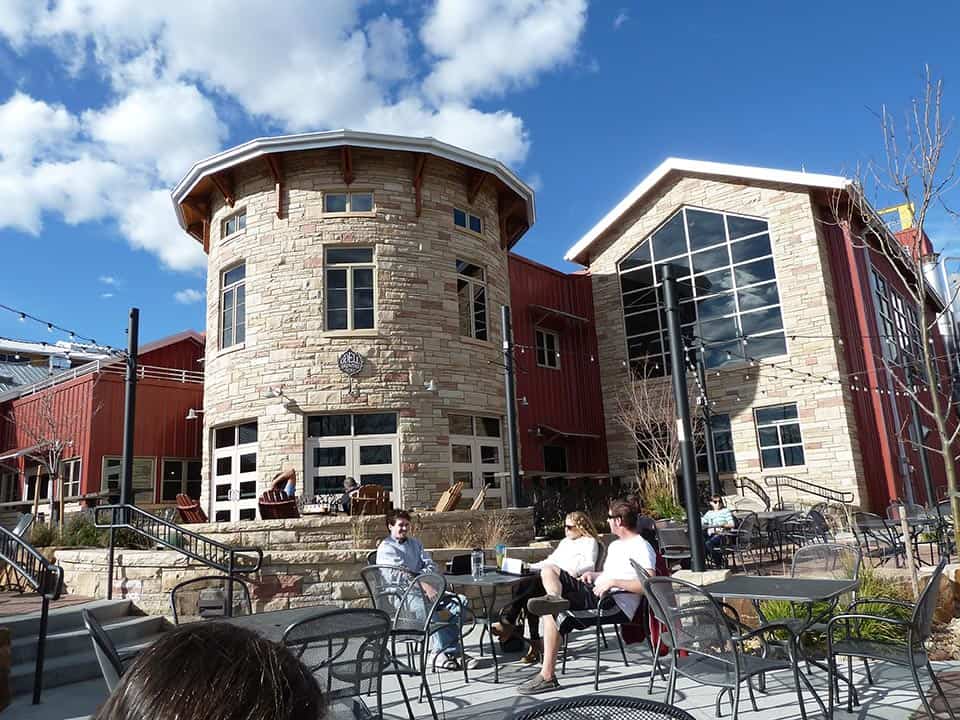 Opened in 1989, Odell’s is one of the town’s original breweries and – unlike New Belgium- it hasn’t been bought out by a conglomerate either. The brewery is open seven days a week, and offers a family-friendly atmosphere that even extends to dogs. Despite undergoing expansions to satisfy growing demands for quality tours, the winning formula of a welcoming atmosphere and freshly brewed beers remains to this day.

A venture between Kevin Gearhardt and Cathy Morgan, Maxline Brewing is open seven days a week and strives to be a significant part of the community. Their beers can be found on tap and in bottles throughout Colorado and beyond, the brewery tours are where you’ll gain a true insight into their passion and journey. Their Peach Mango Pale Ale is particularly popular for those seeking a strong 6.2% beer with a fruity flavor.

As the name might suggest, the Horse & Dragon Brewery is all about fun. Their lineup of excellent craft beers includes Sad Panda (coffee stout), Whistle Blast (honey brown ale), Better Than Breakfast (oatmeal stout) and Campfire Tails IPA. Their tap room is open every day while the staff take the enjoyment to great heights for a truly unique and memorable afternoon or evening session.

Established in 2014, Snowbank Brewing breaks away from traditional craft beer brewing to inject a fresh and innovative flavor to the process. Their famous lineup of Cranknbrew, Colorado Red, Sourado alone showcases their versatility while the taproom tours offer something unique compared to other options out there. The branded merchandise on offer is particularly impressive also. 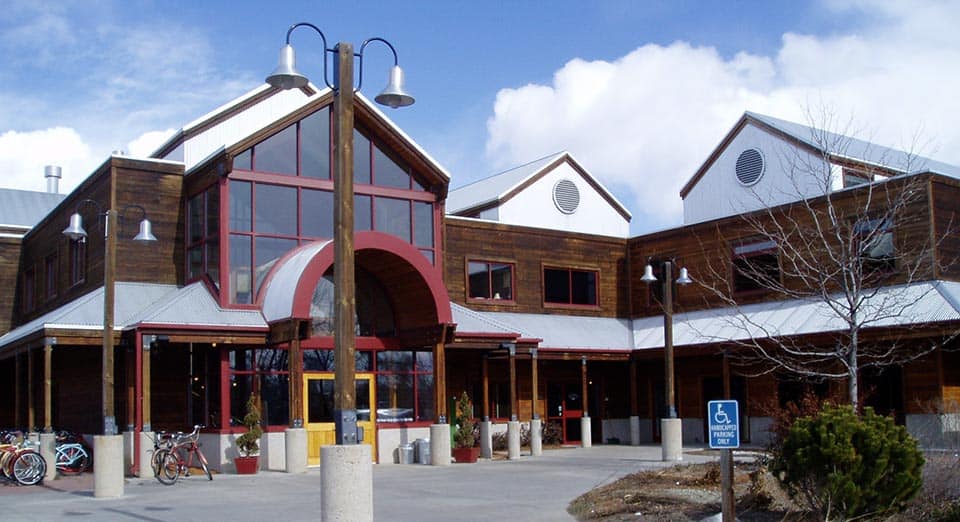 In March of 1991, Co-founders Kim Jordan and Jeff Lebesch installed brewing equipment in the basement of their Fort Collins home and setting into motion the beer culture that would shape the city for years to come. Eventually, the brewery scaled into one of the most successful craft breweries in the country leading up to their recent sale when Kirin-owned Lion Little World Beverages announced a “definitive agreement” to acquire 100% of New Belgium Brewing Company in an all-cash transaction. However, despite the sale, the iconic beer brand remains a staple in the community with all its favorites on tap across town and in their famed taproom.

Established in 2015, McClellan’s Brewing offers so much more than craft brew and is heralded for provided an excellent array of food including sandwiches, snacks, and tapas-style sharing dishes. Still, their true calling card comes courtesy of their smoother, creamier, less-filling cask ales, which are supported by scotches and liquors. Their doors are open from 11 AM each day for tours and more.

Jessup Farm has an offering for everyone, ranging from their super-strong (10.5%) 4 Year Anniversary Beer to the German styled Helles in Wonderland 5% pale ale. Many of their beverages are available on tap and in bottles while their tours are supplemented by special events throughout the year, including a very popular Yoga and Beer session as well as their Tap Takeover events.

Open seven days a week, Rally King Brewing is home to a selection of fresh and fruity offerings such as passion fruit, strawberry, blood orange, and royal rassy. Opened in 2015, the modern and stylish décor is particularly suited to students as well as dog owners. Their modern approach is heavily reliant on the custom 7 barrel system that is manufactured specifically with them in mind.

Intersect Brewing is home to a selection of 18 beers on tap, including their Friend Of Chaos black rye IPA, Hollywood Bungalow pink guava gose, and Conscious Compass milk chocolate stout. They boast themed events throughout the week, such as Manic Mondays, while their foods and comfortable setting make for a great stay. While their beers can be found elsewhere, nothing matches a stay there.

Equinox Brewing is focused on the social aspects of beer, which is just one of the reasons that their brewery continues to thrive among students and young adults. The modern interiors are a big hit, but the quaint patio garden area is the ideal place to sink some of their 18 beers with friends and family. Whether it’s the Sunrise Golden Ale (5.25%) or Belgian styled The Details (9.2%), a fresh taste is assured.

Breweries have become a significant part of this small city, making Fort Collins a hotspot for visitors from across the Centennial State and further afield. Other hotspots include Envy Brewing, Black Bottle Brewing, and Coopersmiths.

While all users should remember to drink responsibly, the opportunity to share a range of beers in a relaxed setting while drinking in the unique atmosphere of tours, special events, and a location blessed with magnificent scenery and breweries is a truly fantastic thing.

And what makes it even better? Many of these breweries are only minutes away from The Townhomes on Vine!

So, whether you love a pale ale, an IPA, or another type of craft beer really doesn’t matter. You will not struggle to find the perfect beer in an idyllic setting. We’ll drink to that!